An animated TV series featuring space vehicles in a museum 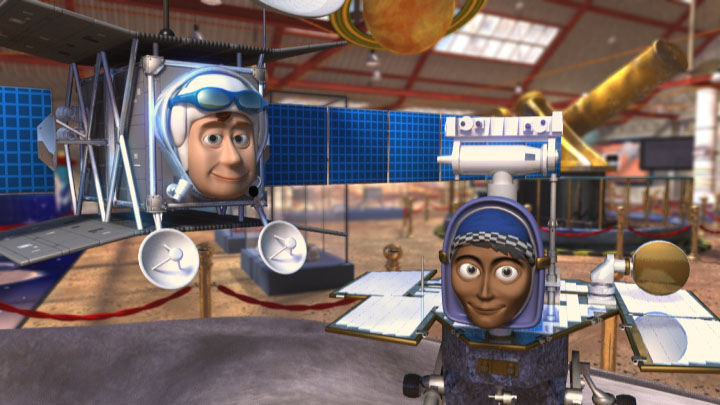 Catalyst created 12 episodes of this series that is aimed at helping autistic children have a better grasp of the relationship between emotions and facial expression. The project was a logical follow on from their success with The Transporters which was BAFTA nominated. The Transporters used live action faces, with the Space Place the producers chose to use cartoon faces.